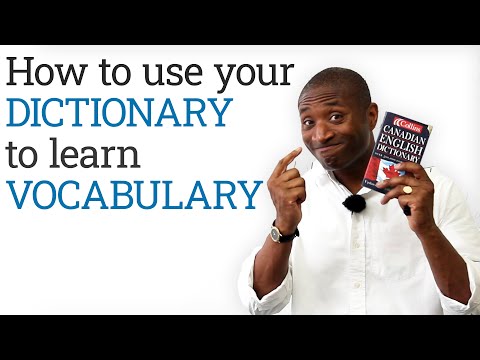 You are now ready to learn even more words in Yoruba!

Modern Yoruba is written with the following letters:

These letters are called the Yoruba alphabet.

Children should know a growing number of words each year, preferably in more than 1 language. The Yoruba Children’s Dictionary is an aid for parents to quickly assess how many words their child knows in Yoruba.